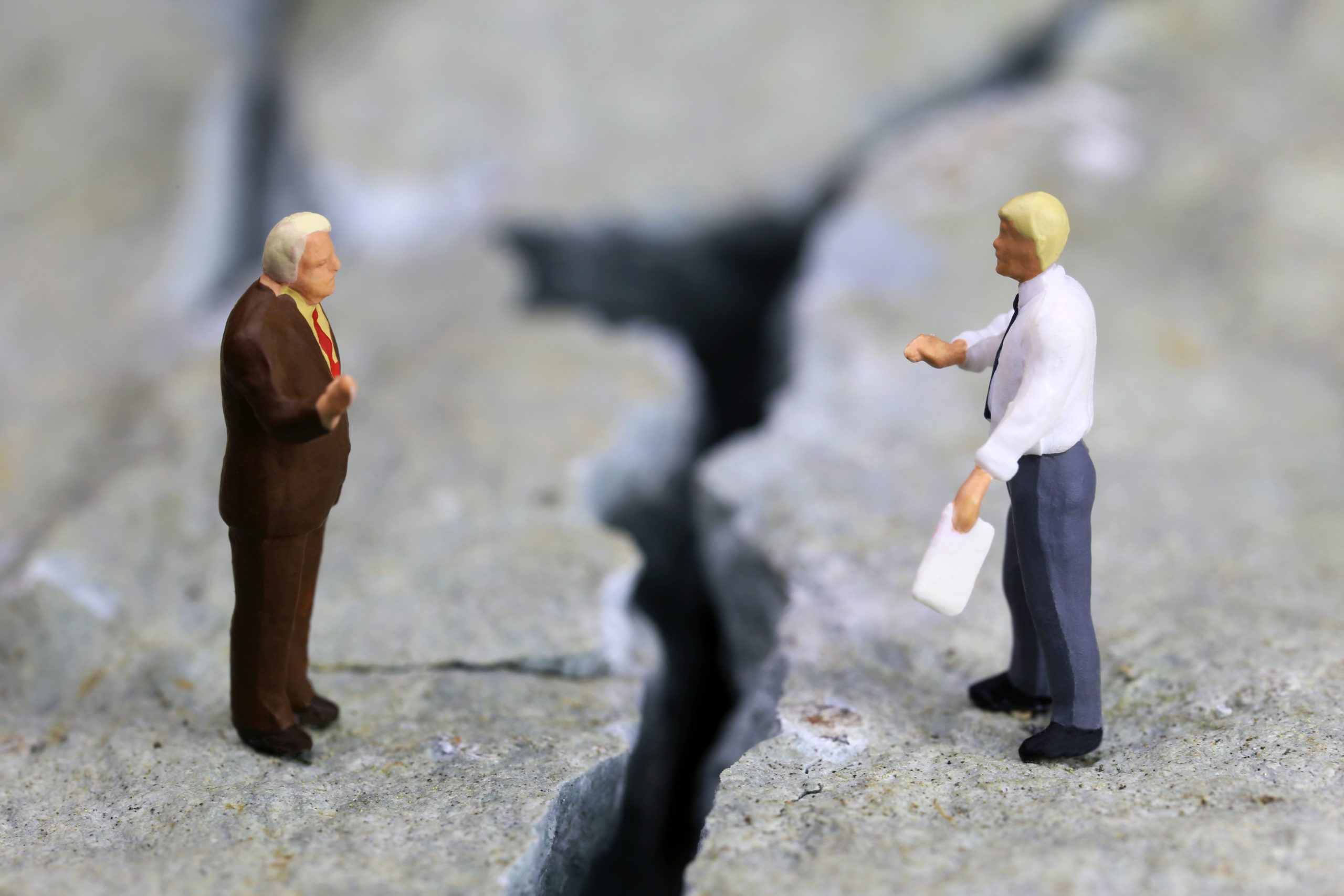 Sometimes, however, a contract is breached due to no fault of the parties.? One such example is called frustration of purpose.?

If you are a Los Angeles business owner and facing a breach of contract lawsuit, contact a Beverly Hills business lawyer from Beverly Hills Law Corp., PC to see if frustration of purpose may be a valid defense to your breach.?

When Frustration of Purpose Occurs

This defense will only apply if neither party has yet completed all of its obligations under the contract.? This is a very fact-specific inquiry, and an experienced Beverly Hills business attorney can help you undergo this analysis before you waste time and money attempting to defend a breach of contract case in California that may not need to be so expensive or time consuming.?

The frustration must be so severe or substantial that it is not fairly to be regarded as within the risks that were assumed under the contract.

Note that in California, Courts generally like to uphold contracts, so the frustration must be very severe and completely unforeseen.??

Examples of Frustration of Purpose

A good example of frustration of purpose in today?s climate is the impact of the COVD-19 coronavirus.? This was generally an unforeseen event as it relates to most contracts that were executed in California by California business owners, yet, it completely can frustrate the reasoning either party to a contract had for entering into the business transaction with the other party to begin with.?

This doctrine can apply to many types of Los Angeles businesses, including, but not limited to, retailers, manufacturers, restaurants, suppliers, distributors, and others.

Get Help from an Experienced Attorney

At Beverly Hills Law Corp., PC, Sagar Parikh, Esq. is a trained business and contracts lawyer in California and very familiar with the issues faced by California business owners, including breach of contract issues.?

Back To All News